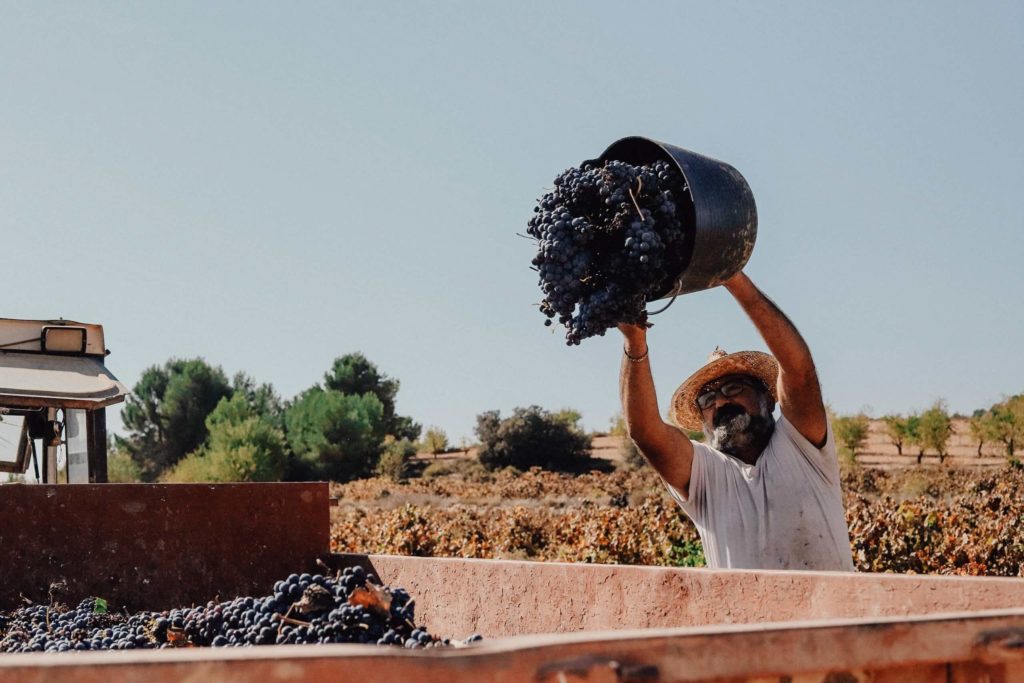 This year’s grape harvest in DO Utiel Requena began at the start of September with the earliest-ripening varieties (Chardonnay, Sauvignon Blanc and Moscatel) and is ongoing as other varieties such as Macabeo and Garnacha ripen fully.

In the days to come, and depending on the area, the picking of other later-ripening varieties will begin, with Bobal rounding it all off, as usual.

As regards grape quality, we found that, despite having suffered outbreaks of mildew in some areas, the intense heat of the summer months, together with the prevention work of our farmers, has meant that the fungus has not caused as much damage here as it has elsewhere.

With respect to other pests, environmentally friendly treatments with pheromones have prevented the grapevine moth from attacking our vineyards.

In terms of the weather, we have had frequent rain during August and early September, and this has contributed to the optimal development and growth of the fruit.

On the other hand, these frequent bouts of rain have caused damage when accompanied by hail.

After assessing all these factors, we can venture the cautious opinion that, if normal conditions continue for the remainder of the harvest, Utiel Requena will have an optimal harvest in terms of both quality and quantity.

As compared to Spain as a whole, forecasts indicate that the harvest overall will also be below the average of recent years in terms of quantity.

All of the above, together with downward harvest forecasts for the European Union as a whole (30% less in France and 9% less in Italy) suggests that quantities will be below average in general.

Once the harvest is over for the year we will be able to provide definitive data based on the actual results. 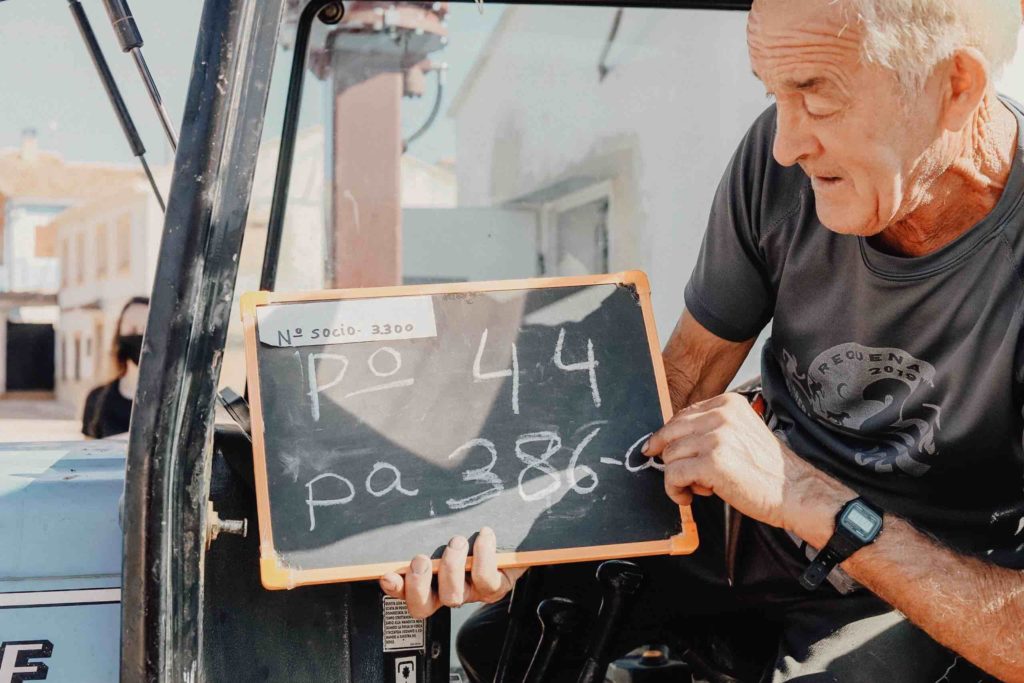 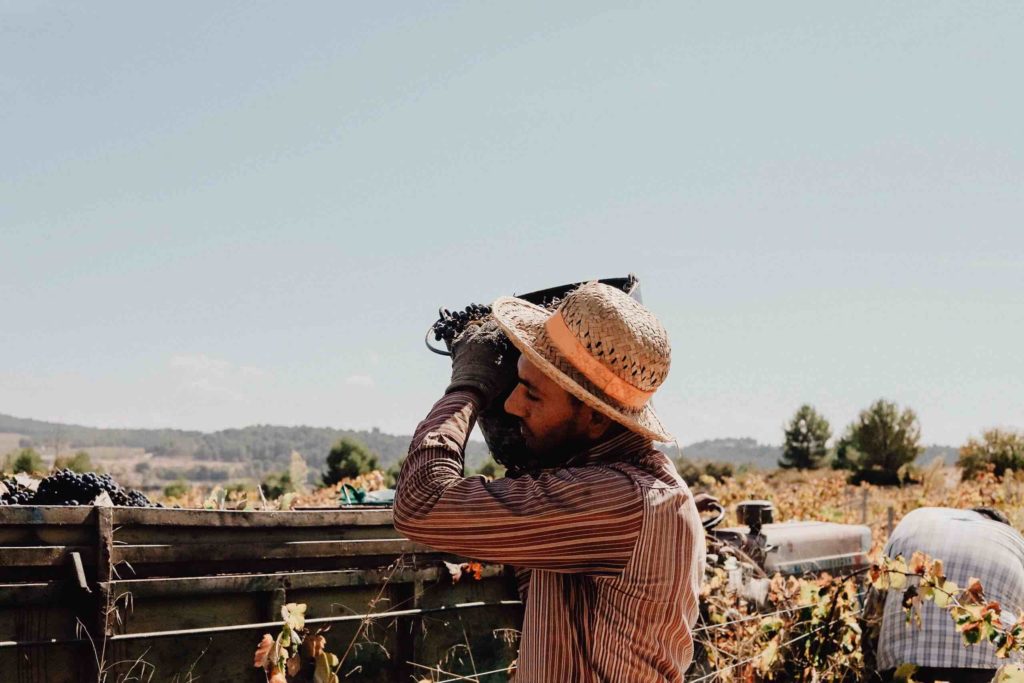 Grupo Coviñas wines have continued to earn national and international recognition in 2022. In this case, the…

COVIÑAS TRAVELS TO FOODEX TOKYO WITH ITS MOST EXCLUSIVE BOBAL WINE

Valencian Cava as a pairing with any meal

Yes, we know it’s no longer Christmastime, but even so we’re drinking (Valencian) Cava. Because the days…

Coviñas garnered another 5 medals at the Portugal Wine Trophy, a competition that since it began in…

Bodegas Coviñas enjoyed one of its most memorable moments this week as, in addition to topping the…